Are There Benefits of Studying With Music? 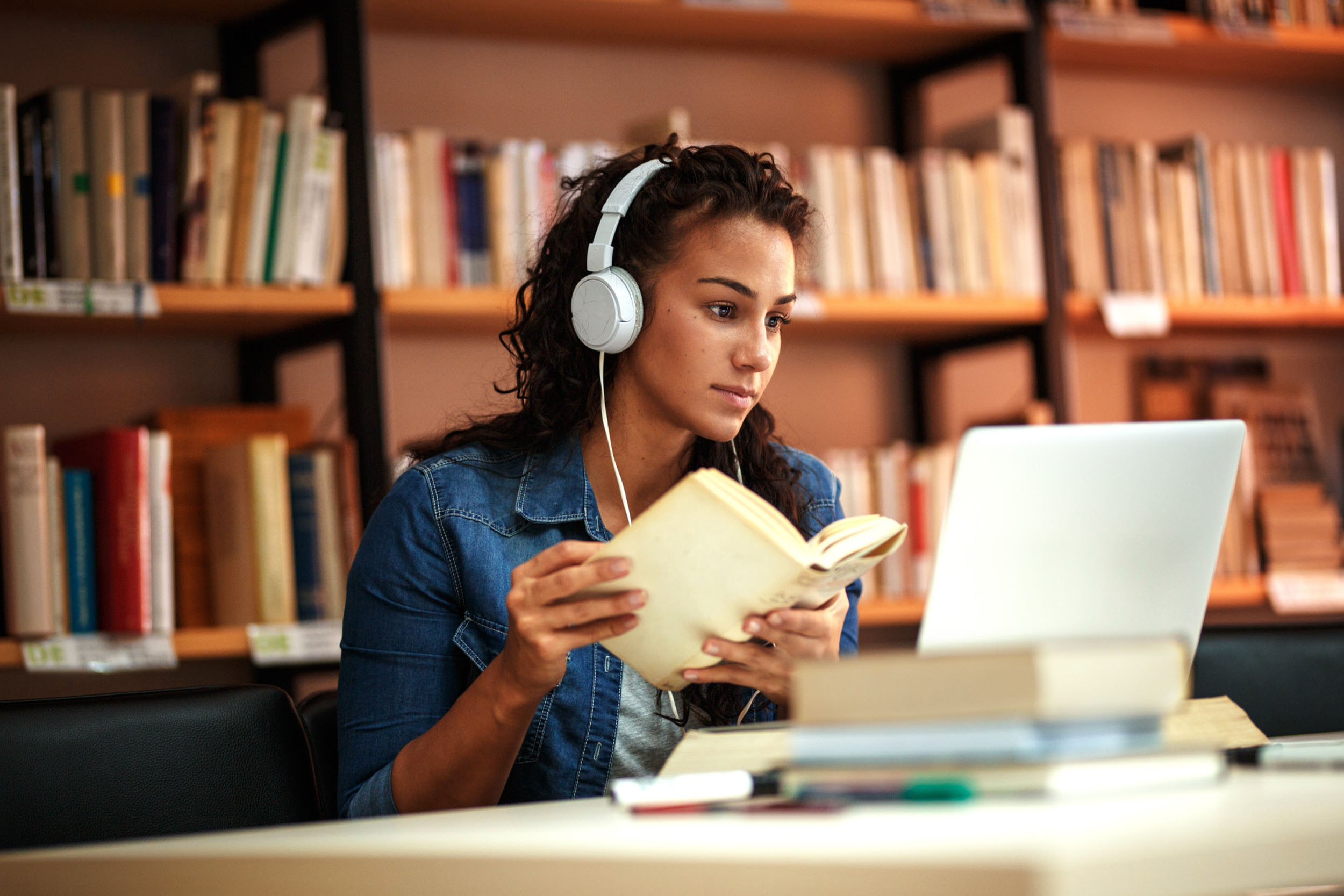 America is a nation with more than 56.4 million K-12 students and 19.9 million college students. This means that for over 76.3 million people, studying a variety of subjects and working with heavy course loads is a routine part of daily life.

If you're among these individuals, you may already suspect that studying with music helps you to retain and remember information. However, what you likely don't know is that this is a very real scientific phenomenon that has to do with the cognitive makeup of your brain. Read on to learn why those who study with background music are doing school the right way.

Are There Benefits of Studying With Music?

The benefits of studying with music primarily stem from the boost in cognitive function that it provides. A 2009 study that has also been backed up more recently found that music and memory are processed and stored in the same regions of our brains.

The UC Davis researcher conducting the study, Petr Jantra, concluded that music served as a potent memory trigger because it stimulated the same parts of the brain. It therefore triggered the memories that the specific song being played was associated with.

Because studying requires memorizing formulas, dates, ideas, writing structures, or passages of text, studying with music can help you to recall information later. The song that you hear while working will become associated with your studies and can therefore be recalled later simply by thinking of the song.

Is It Better to Study in Silence or With Music?

Generally, studying with music is superior to studying in silence. Music helps your brain to function and ensures that you remain focused and on-task while you study. These benefits, in addition to those related to memory, are great reasons to try studying with music on in the background.

Is Studying With Music Bad?

Every person retains information differently. While most people study better with music, some people find it to be distracting. Experiment with different study environments and methods before concluding definitively what is right for you.

In general, studying with music is a good thing. Just make sure that you are using the right soundtrack to study to. Metal and hard rock are awesome genres, but they're a distraction for most people when trying to study. Classical piano or orchestral music is usually the best background music for students.

A 2014 study that examined 40 students in Chicago concluded that those who participated in the school's music program responded to stimuli better than those in athletic clubs. Therefore, they had overall better memories when they heard a sound trigger.

Since making music is intricately linked to emotion and people remember events and information that they associate with stronger emotions, the findings of this study make complete sense.

Make Your Own Soundtrack

Now that you know why studying with music is better than doing so in silence, it's time to get started. When you're done with your schoolwork, you can begin to build your own study playlist by taking piano lessons and recording the songs that you love.

Learn more about piano lessons in Palm Springs so that you can play calming piano covers of your favorite tunes and study along with them. I look forward to teaching you soon! 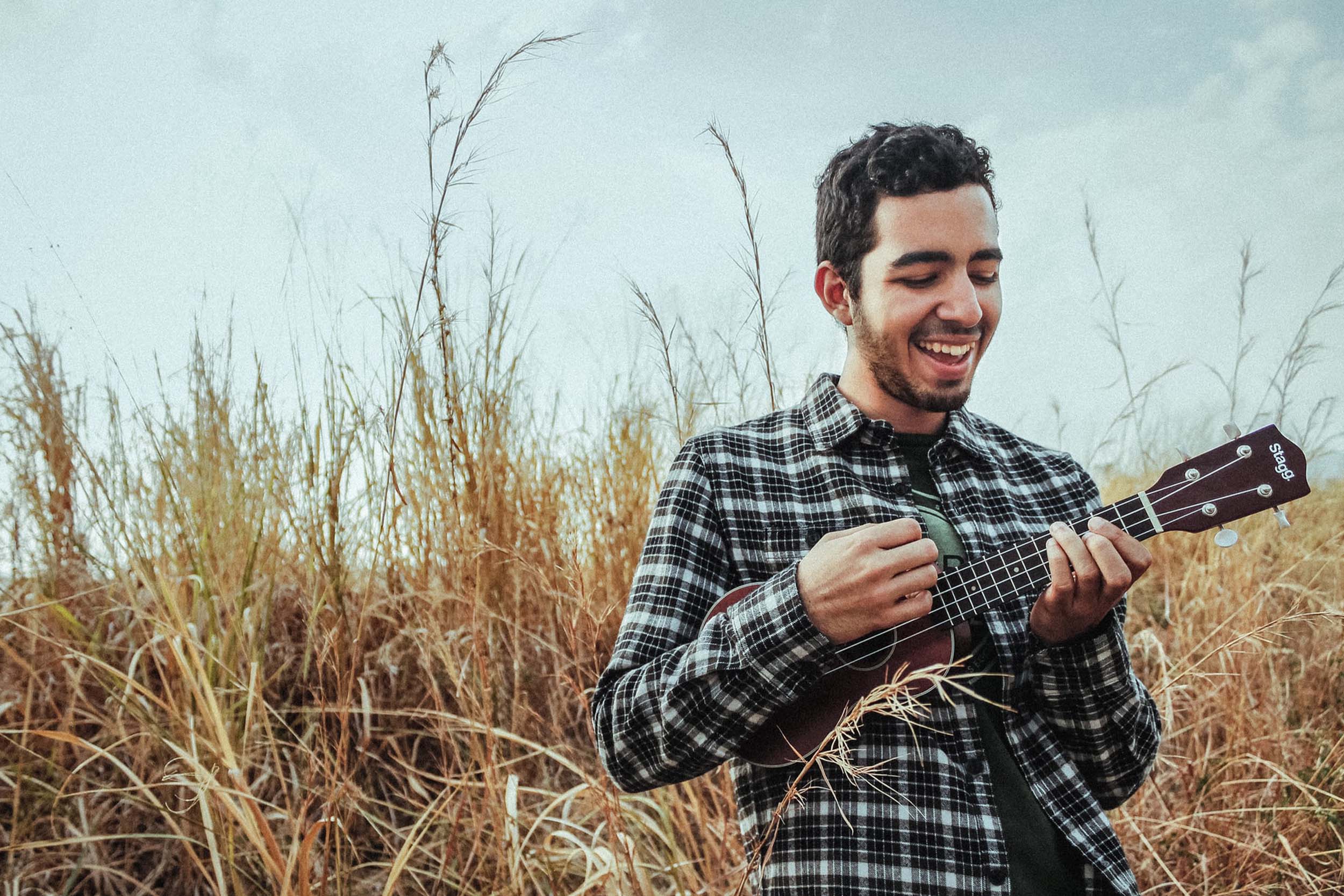 What Are The Benefits of Playing Music?

Other than learning a new skill, what are the benefits of playing music? Let's explore the positive effect music can have on your health, mind, and mood...